Hitesh is a London-based filmmaker and artist.

He studied painting at De Montfort University’s Fine Art Department in Leicester. There he also designed and executed a joint external mural commissioned for the University’s School of Industrial Design building.

On graduating, he worked as an independent artist, before joining the National Film & Television School.

At the NFTS, Hitesh made Ms., a 17-minute film inspired by Nathanael West’s classic novella Miss Lonelyhearts. The film is written, designed, directed and edited by Hitesh. Ms. has been shown on Channel Four and screened at the London, Munich and British Short Film Festivals. 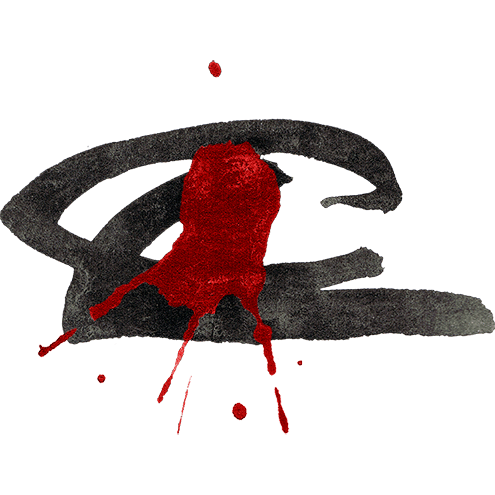 On the strength of Ms., Hitesh joined Passion Pictures, a leading film production company, where he initially contributed concept designs and storyboards as part of their development work for Francis Ford Coppola’s proposed feature film of Pinocchio.

Recently, Hitesh has been teaching and writing, developing his own short and feature-length film projects, including Incense, a tough contemporary thriller.